Popular Nigerian Pastor Called Out For Always Beating His Wife 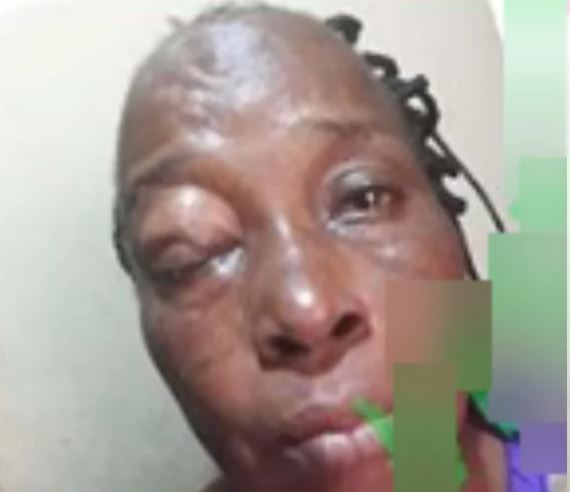 A popular Nigerian pastor identified as Adewale Arowosegbe has been called out on social media for allegedly engaging in domestic violence.

According to reports, the Pastor who is also a senior Lecturer at Lagos Polytechnic Main Campus turned his wife, Fadeke Arowosegbe into a punching bag. 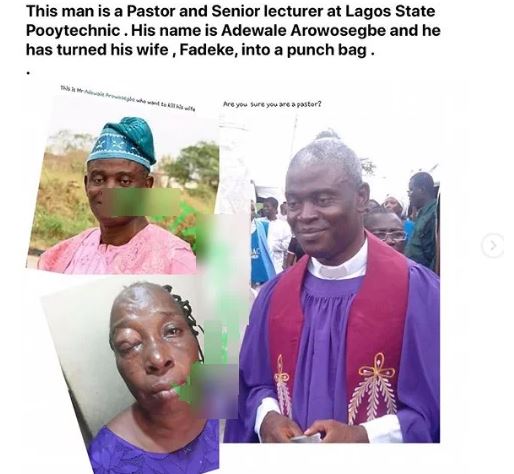 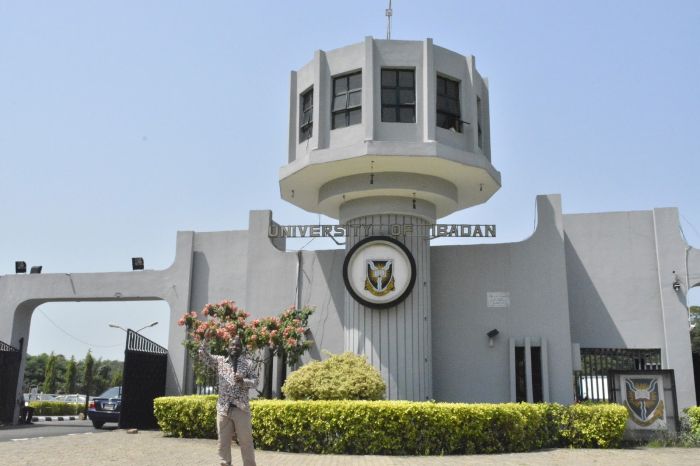 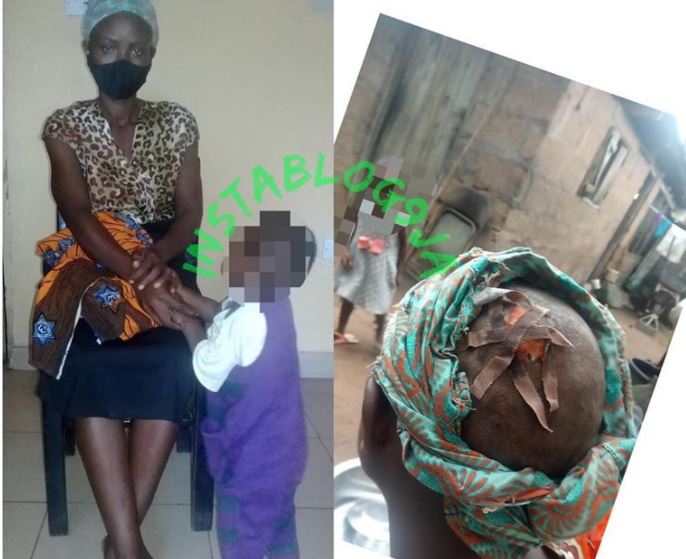 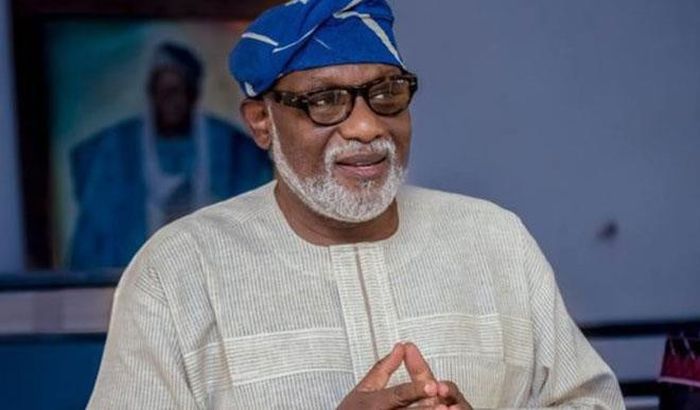 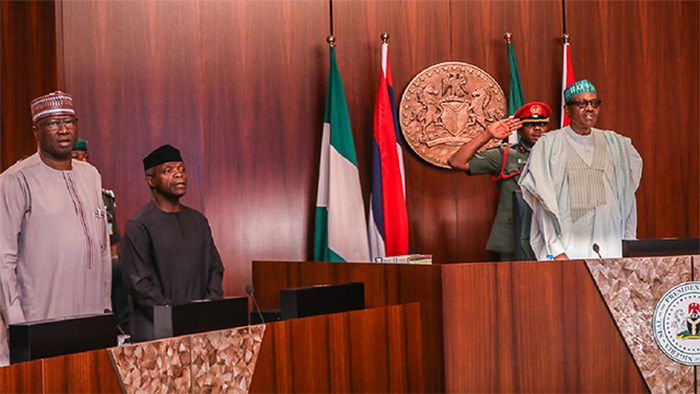 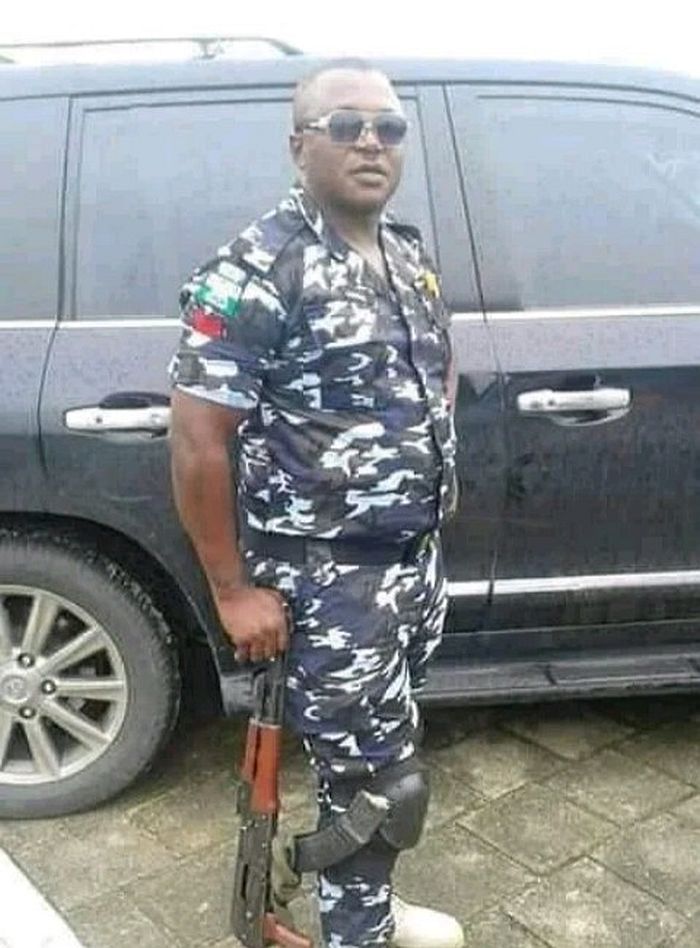 SO SAD!! Policeman Dies During Fight With Soldiers In Riverstate

Go Back To The Top